Peatlands have been given a boost with funding announced for large scale projects surveying of the condition and depth of peat across two National Parks in England.

Peatlands cover around 10% of UK’s land area, however 80% of them are in a damaged and deteriorating condition. This is very significant, as damaged peatlands are a major source of carbon dioxide and in the UK are thought to contribute to around 4% of total greenhouse gas emissions. Returned to a healthy state, peatlands have the potential to become a huge carbon sink, often referred to as ‘the UK’s Amazon Rainforest’.

The funding, awarded through the Nature for Climate Peatland Grant Scheme (NCPGS) Discovery Grant, was announced by UK government on 18th December 2021, alongside a commitment to phase out the use of peat in the amateur horticulture sector. The funding will support two pilots that will survey the condition and depth of peat across huge areas of both National Parks and explore the feasibility of harnessing private finance to deliver peatland restoration.

Revere, a nature restoration facility delivered through a partnership between global impact firm Palladium and UK National Parks, is supporting the development of the exploratory business cases for peatland restoration and is a core member of the pilot partnerships in each region.

In Broads National Park, a cross-sector partnership of charities, farmers, land managers and Palladium will work together across 13 sites to find ways to stop the loss of carbon and restore wetland so that it captures more carbon. The first phase of the project will work on feasibility studies and a new business case for private-finance investment for carbon and water storage.

While the Broads National Park stores vast amounts of carbon, safely locked up in its wet fen and reedbeds, nearly a third of its peat soils are drained for agriculture, which releases greenhouse gases. In fact, around one million tonnes of carbon have been lost from the Broads in the past 40 years.

Broads Authority, Chief Executive, John Packman said: “In the wake of the climate conference in Glasgow this is a really important announcement for the Broads. If we want to protect and enhance the enormous carbon store in the peat then we need to work in partnership at a landscape scale which is what this funding will allow.”

In North York Moors National Park, the Moor to Restore partnership led by the National Park Authority brings together public and private stakeholders, landowners and land managers to identify opportunities to restore peatland across the North York Moors. The partnership will assess the extent and condition of peatland, develop restoration plans and identify funding options to meet the National Park Authority’s ambition to start restoring all 4,500 hectares of degraded blanket bog and peat habitats by 2032.

Significant peat deposits have been lost from the North York Moors over the last 200 years from a combination of factors including small-scale peat extraction for fuel, agricultural improvement, drainage and wildfires. As a result, less than 5% of the moorland area now supports deep peat with the rest consisting of extensive areas of shallow peat and mineral soils with peaty pockets.

North York Moors, Director of Conservation, Dr Briony Fox said: “Restoring peatlands will make a huge contribution to enhancing resilience to climate change and to supporting nature recovery in the North York Moors. By working with our communities and finding innovative ways of funding this important work, we can support land managers to deliver sustainable management practices and together we can achieve solutions that benefit nature and people”.

Palladium, Director of Nature-Based Solutions, Andrew Sutherland said: “Peatlands are historically undervalued and neglected. Only now are we waking up to the huge value that healthy peatlands offer us in terms of climate change mitigation and catchment services. Through Revere we’re delighted to be working with these two innovative partnerships to identify new opportunities to restore peatland in the Broads and North York Moors National Parks with new funding sources.” 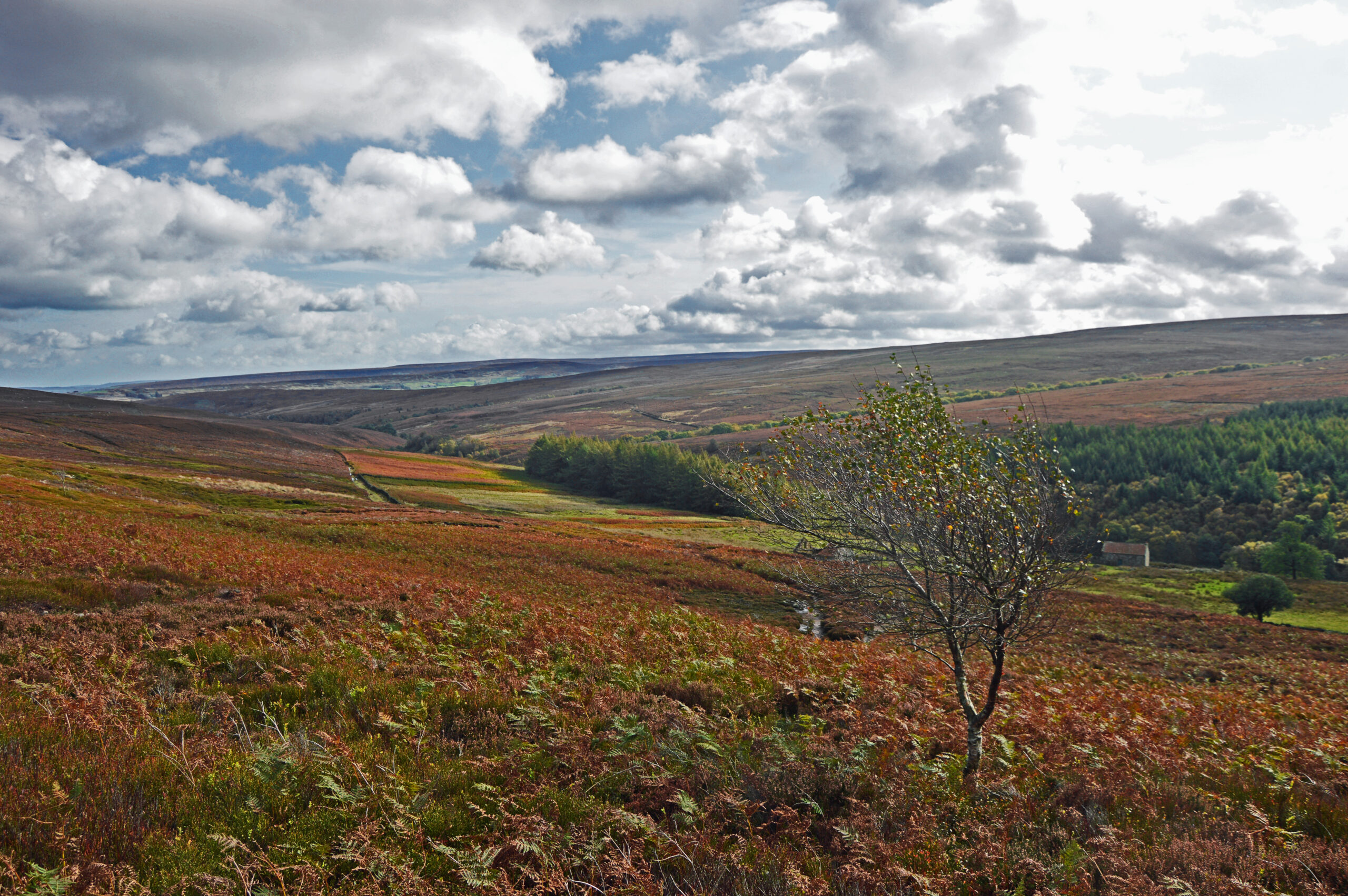 Revere’s aim to support land managers of every size 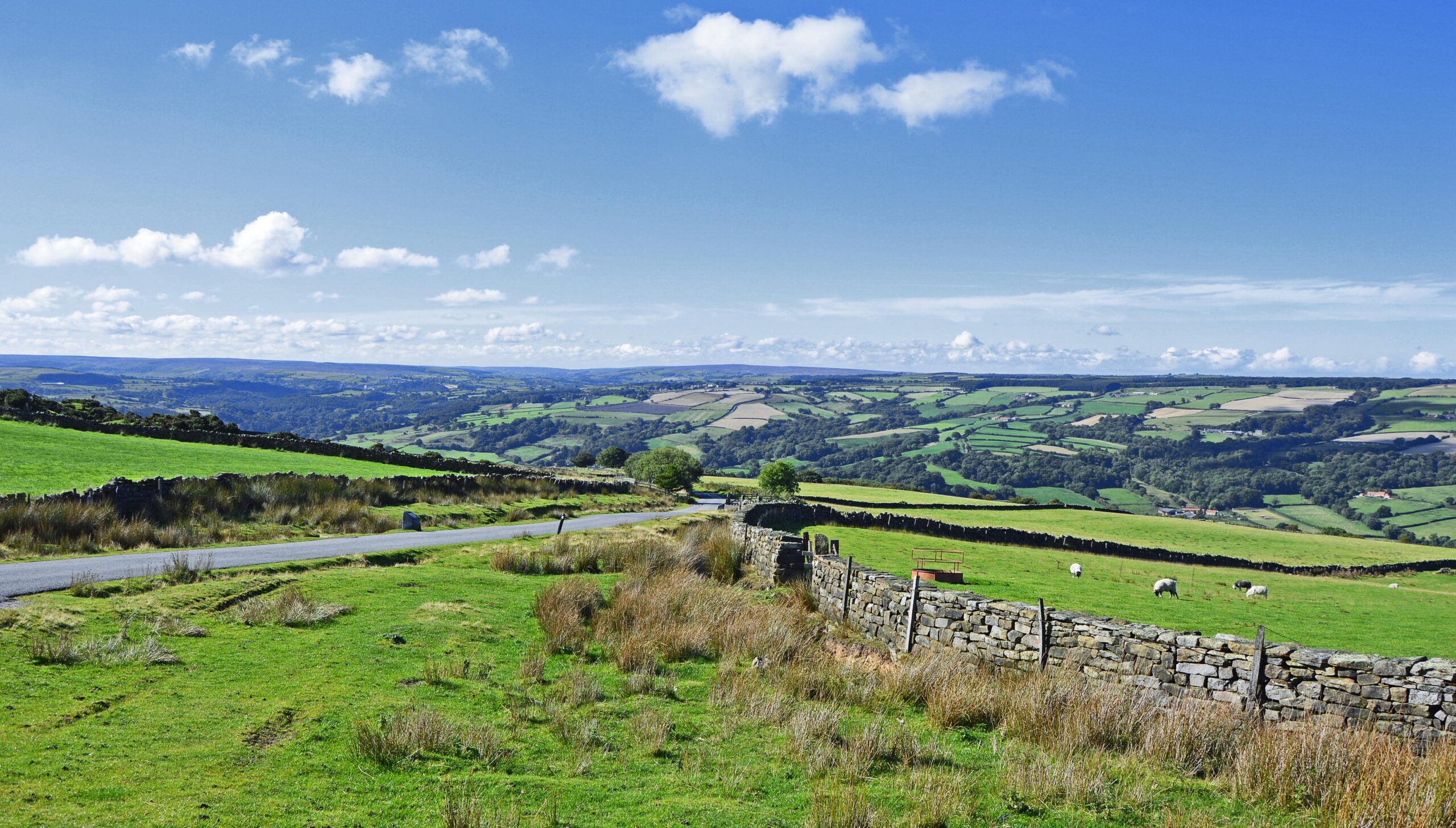 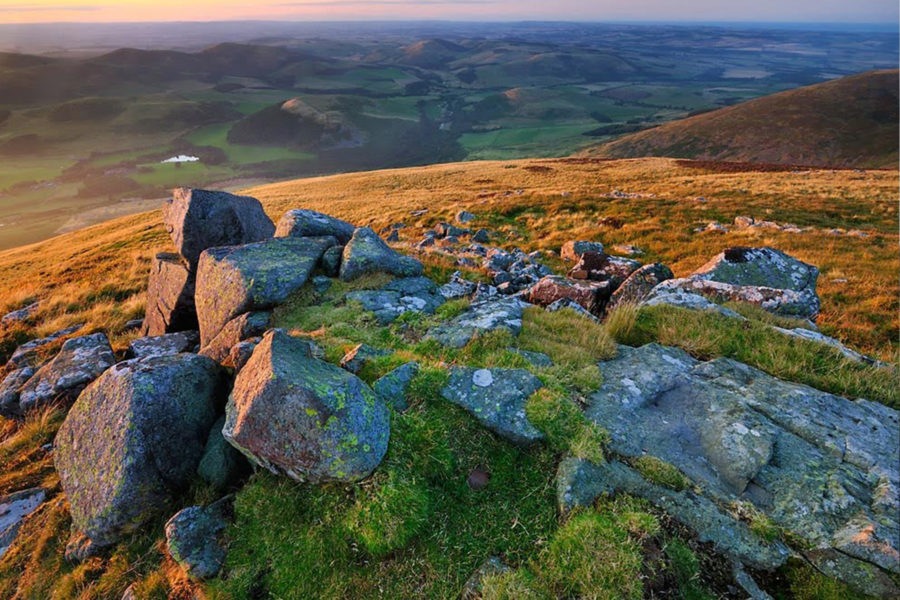 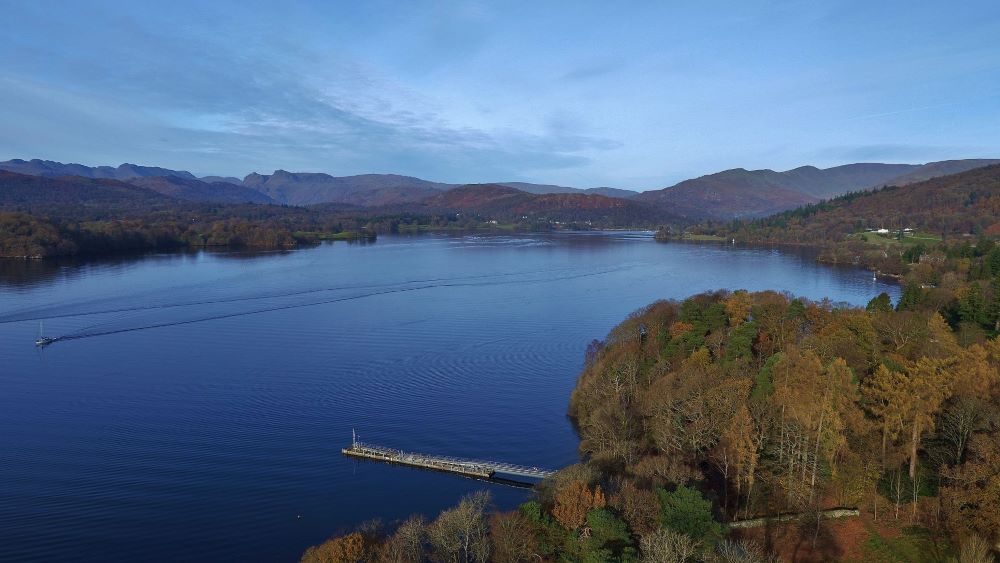 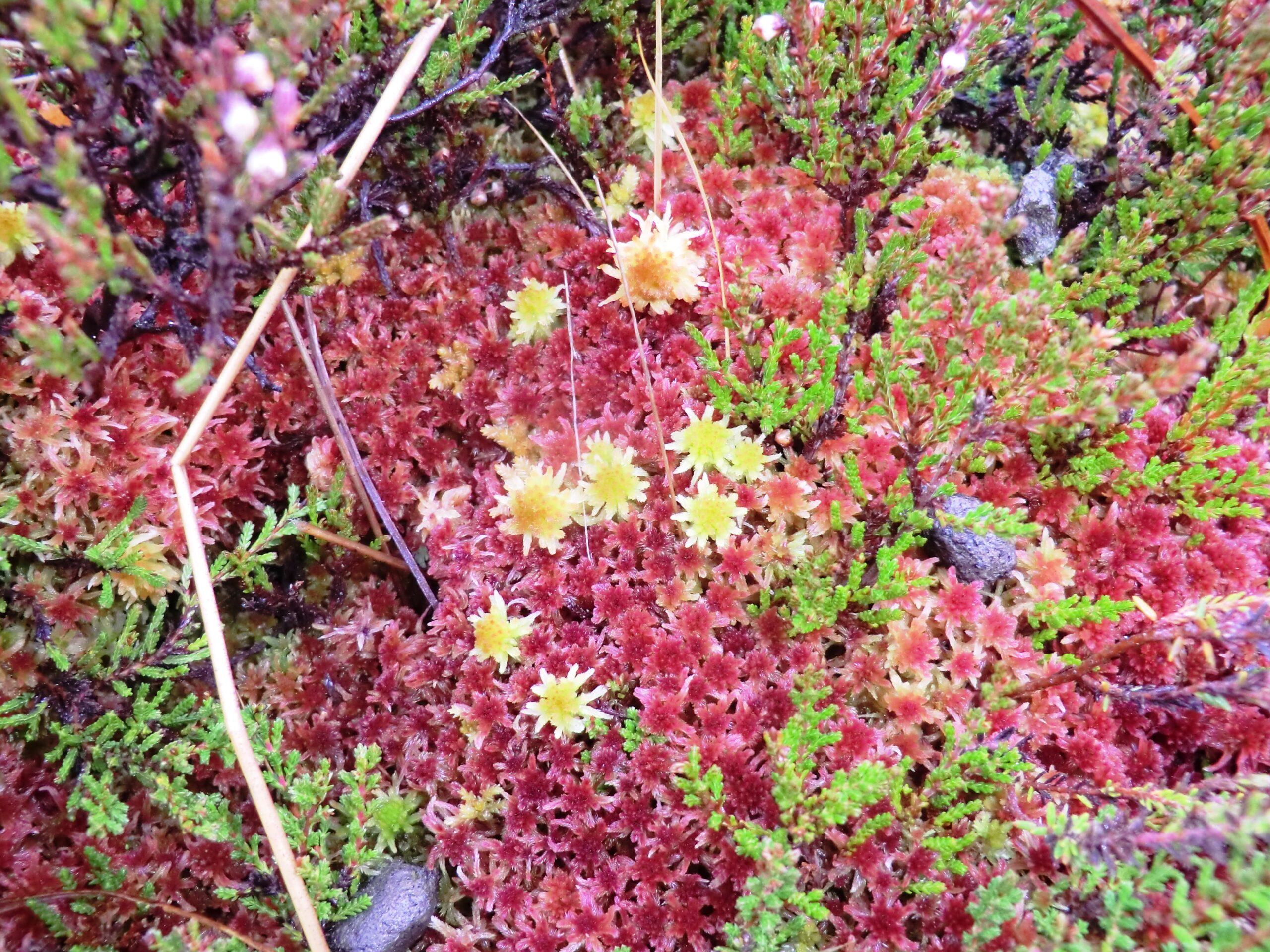 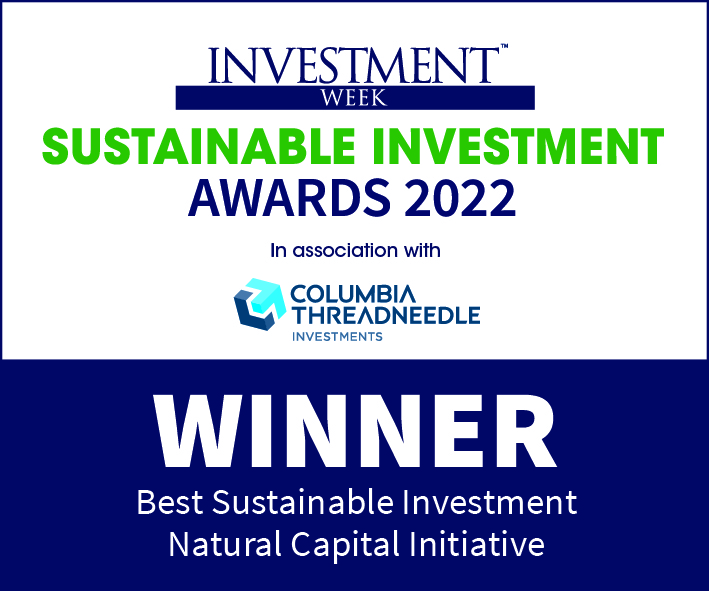 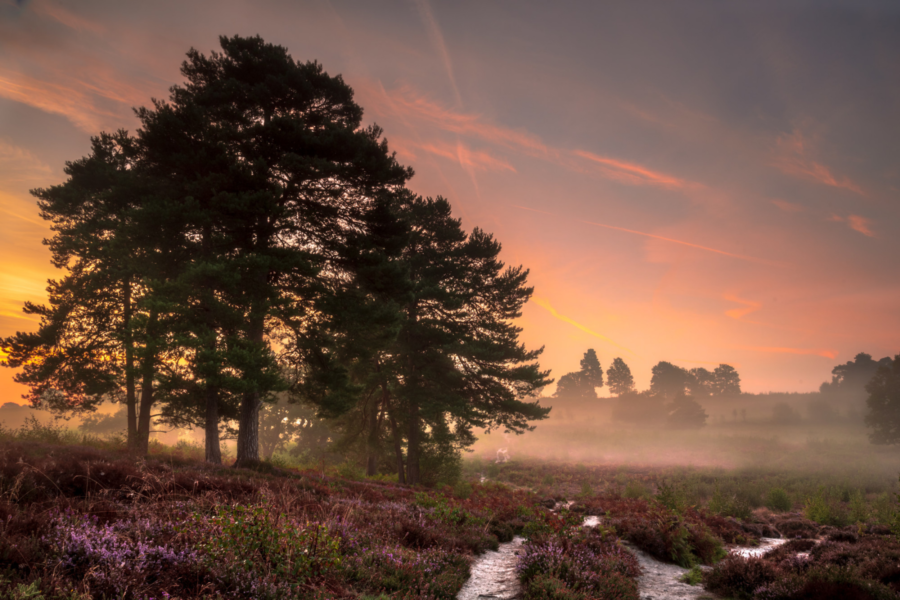 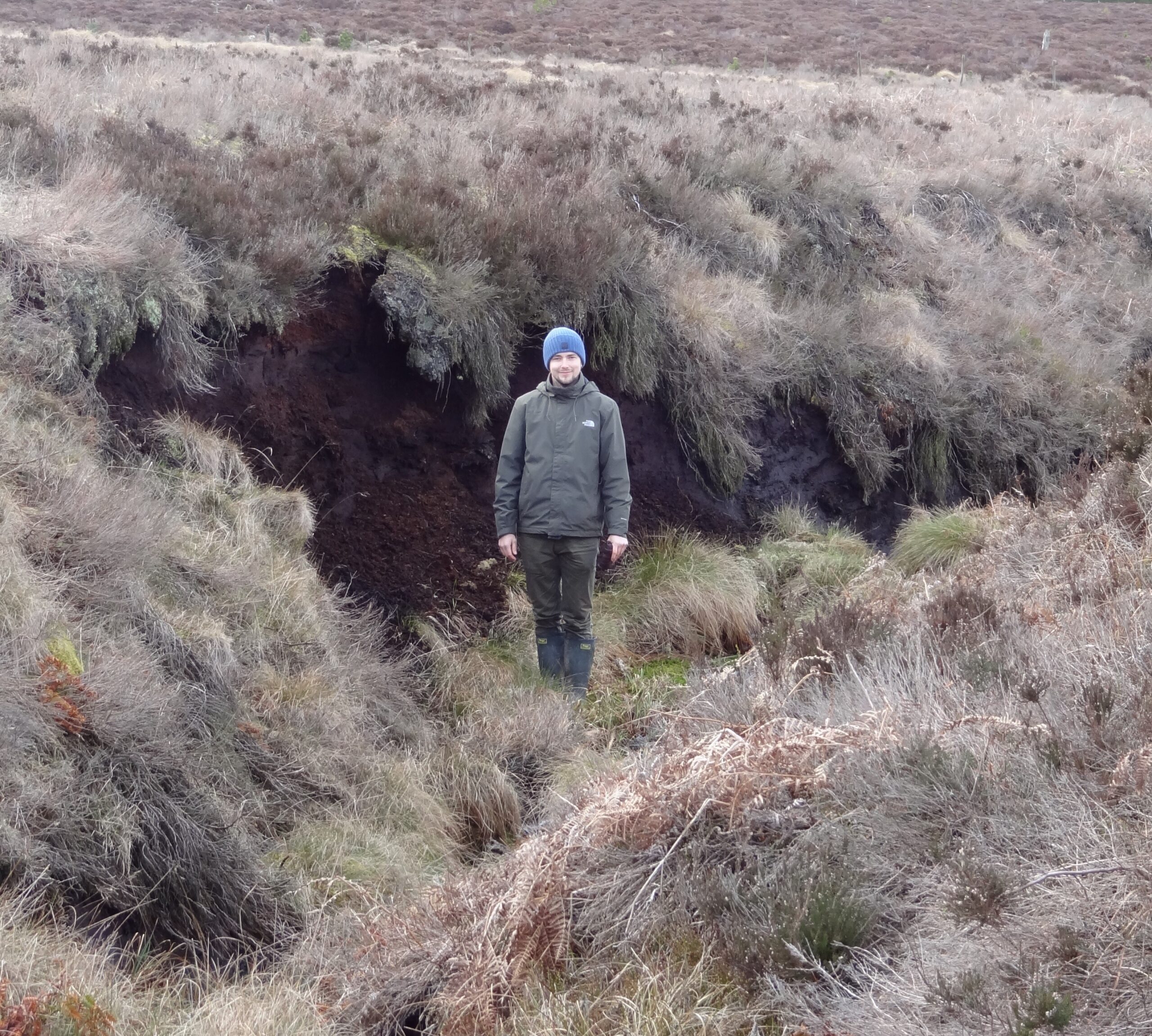